If you want to buy best smartphone under 76,990 Taka. LG V30S ThinQ is the best for you in cheap price. LG V30S ThinQ will in the first row among the best smartphones. Also it is a best gaming phone. If you are game lover. If you have an attraction to online games. Then you can buy this phone without any Doubt. It has good battery backup and full HD touch screen display. 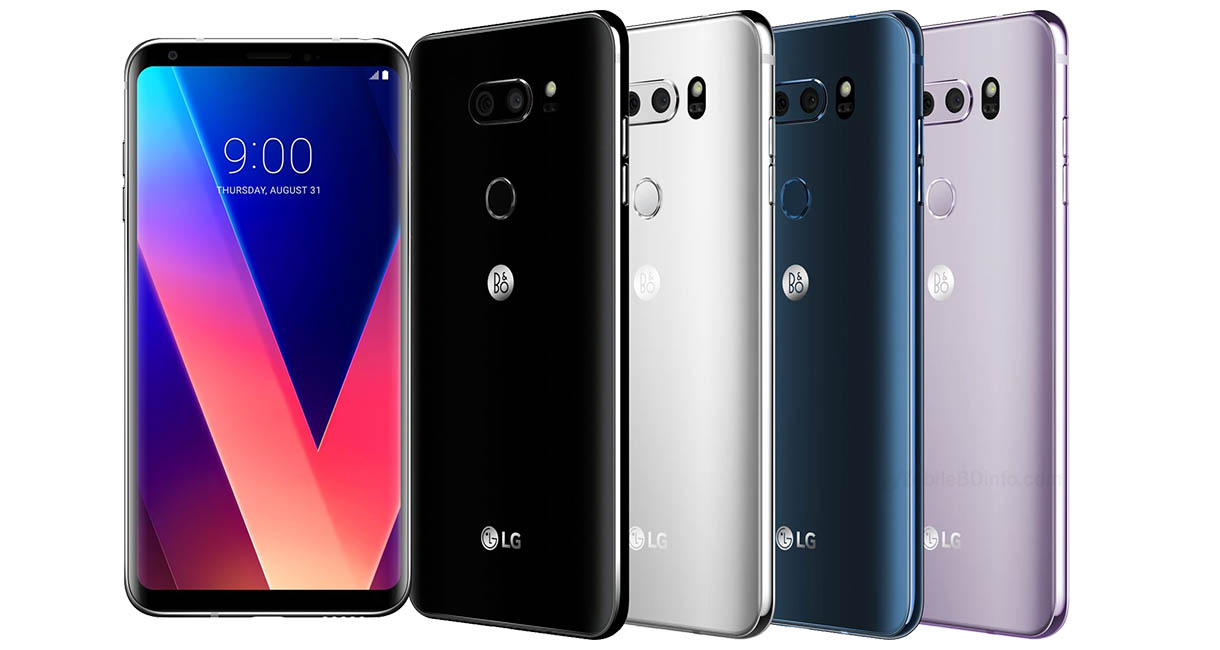