If you want to buy best smartphone under 18,000 Taka. BLU G91 Pro is the best for you in cheap price. BLU G91 Pro will in the first row among the best smartphones. Also it is a best gaming phone. If you are game lover. If you have an attraction to online games. Then you can buy this phone without any Doubt. It has good battery backup and IPS LCD capacitive touchscreen, 16M colors display. 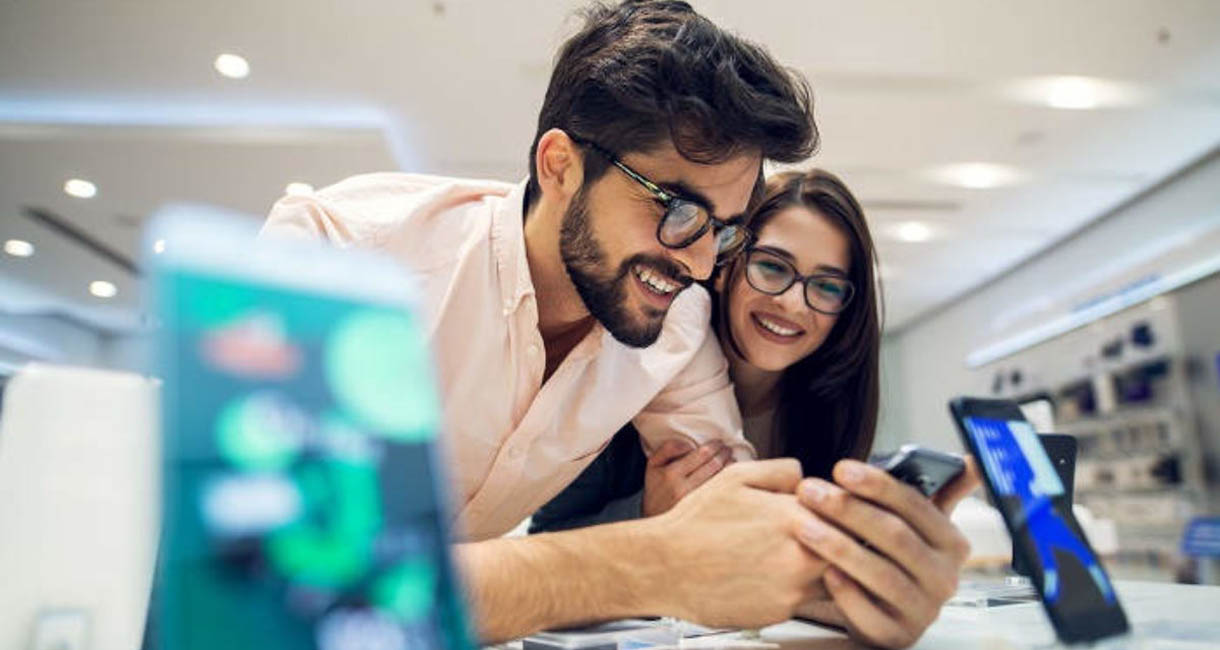 Here check out some questions about BLU G91 Pro
Most of people ask the same question. Below we have provided the most common questions and answer. So, let’s check now:

Here I am going to provide some details about BLU G91 Pro. This phone is the most attractive mobile phone to other phones. You can buy this phone without any confusion. BLU G91 Pro You will get a long-time battery backup. Because It has used Li-Po 5000 mAh battery. This phone comes with 6.7 inches Display 1080 x 2400 pixels Resolution, 48 GB and Selfie 16 MP Camera, and 4K@30fps, 1080p@30fps video recording. So, it’s the image and video capability may be well. Also, This phone has used Octa-core Processor.